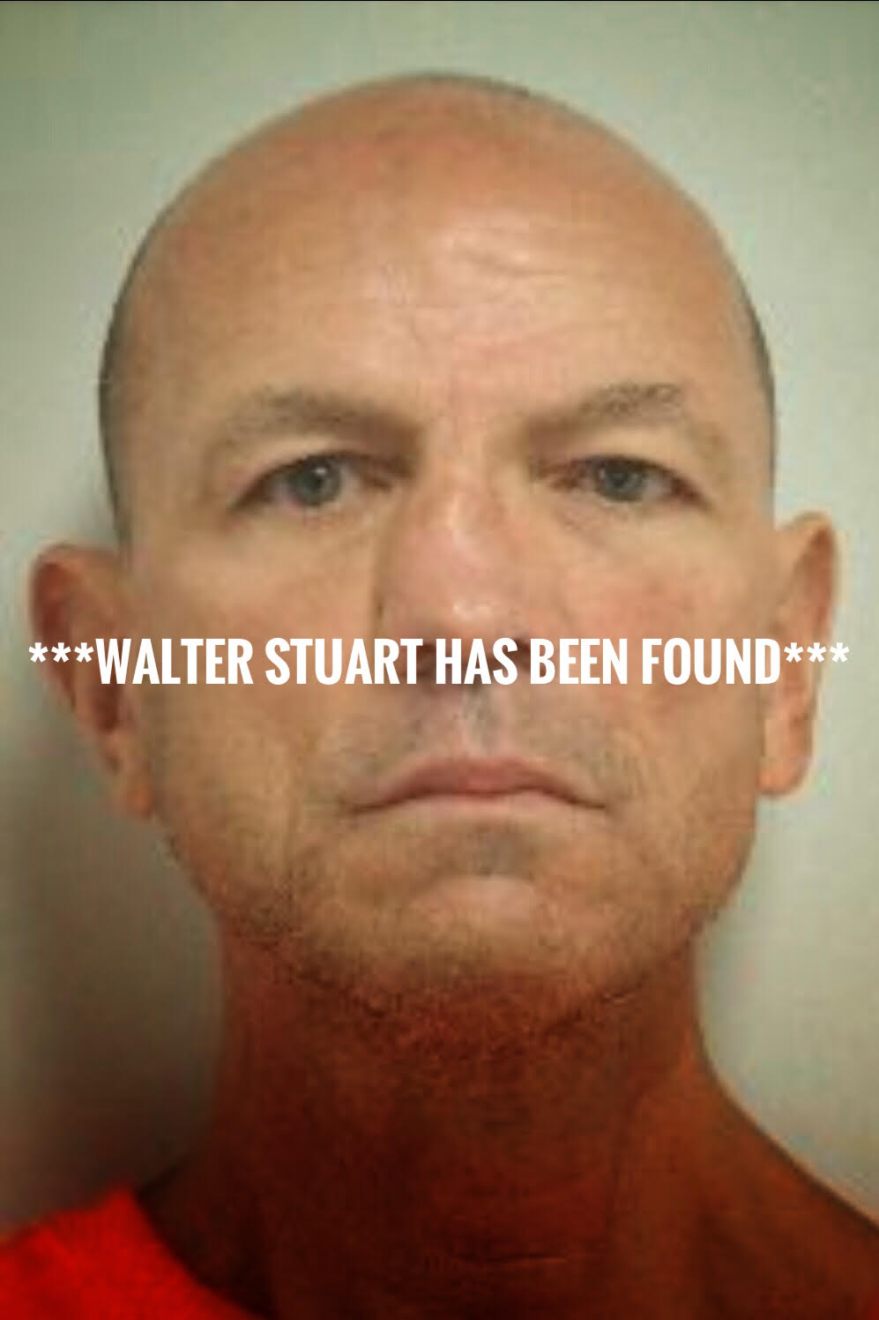 Walter Leland Stuart, Junior, a 55-year-old man who generally resides in Lake County, has been missing since December 22, 2019. His sister, Crystal Stuart, said she knew something was wrong when “he didn’t call on Christmas” and reported his disappearance to her local law enforcement agency, the Fairfield Police Department. In collaboration with the FPD, Lakeport Police Department is requesting the public’s assistance locating any information that could help them find the missing man.

Walter is 6’0’’ and approximately 160 pounds. Distinguishing features include a scar on his neck, a tattoo on his chest that reads “CHARITY”, and a significant limp from a leg injury. Suffering from alcoholism, Walter lives a transient lifestyle and is known to frequent an encampment behind Clearlake’s Dollar Tree and Austin Park.

Before his disappearance, Walter was traveling between Lake and Solano counties. His sister Crystal resides in Solano County’s Suisun City and reports her brother arrived at her home unannounced on December 21 “while I was at work.” Due to Walter’s intoxicated state, Crystal’s boyfriend called the police. According to Crystal, when the police reached her home they found Walter’s health in such poor condition that they chose to take him to the Vacaville Hospital Emergency Room.

The last contact Walter’s family had with him was on December 22, 2019. Crystal explained Walter “called our uncle and it seemed like he was in Clearlake with a friend.” Regarding Clearlake Police Department’s press release that says the family’s last contact with Walter was on December 19, Crystal simply said, “They have it wrong.” Crystal insisted her brother has “never gone this long without contacting us”.

Anyone who knows of Walter’s whereabouts is encouraged to come forward. Contact the Lakeport Police Department (707)263-5491 or Fairfield Police Department (707) 428-7300. Other reporting options include contacting Cold Case Mendocino at coldcasemendocino@gmail.com, message via Facebook, or call in a tip at (707) 560-1543.

Cold Case Mendocino works hard to tell the story of the missing and murdered. If you appreciate our efforts, please consider donating.